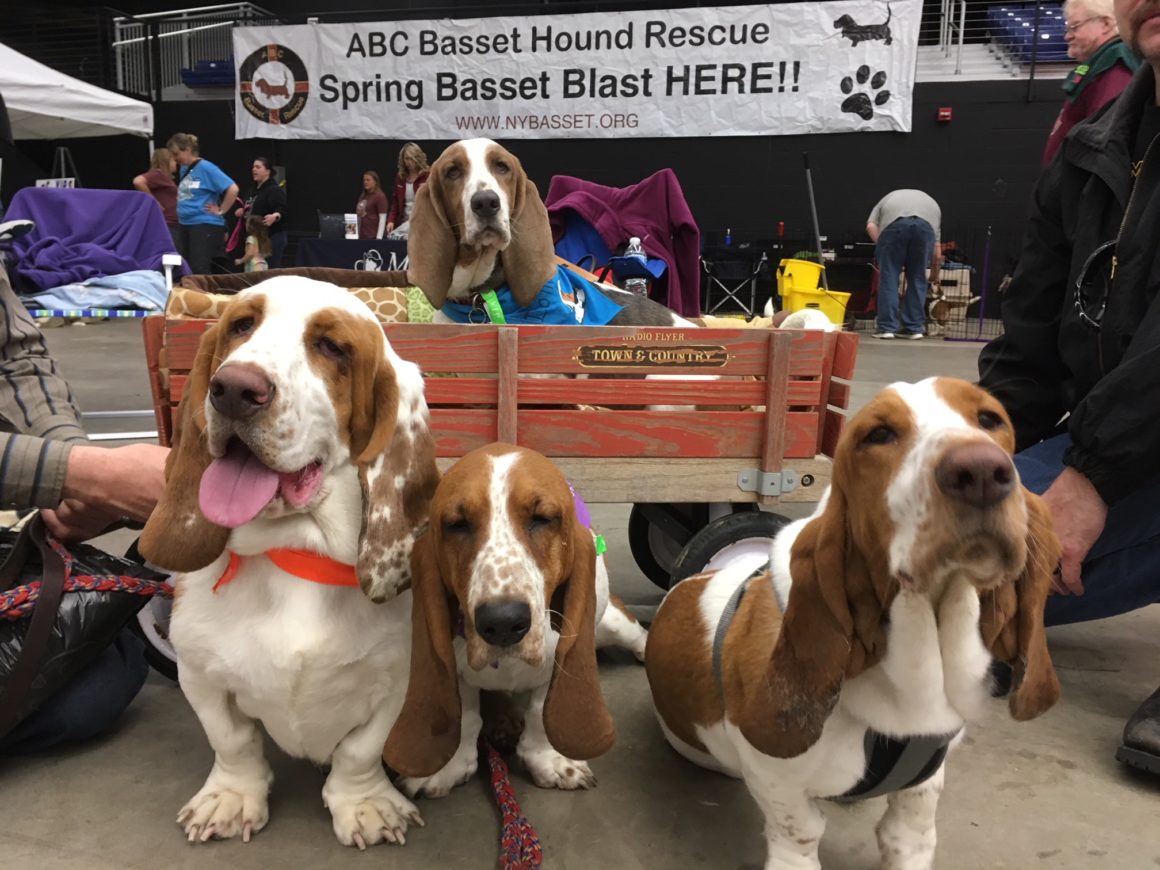 Thank you to everyone that attended, volunteered and donated to ABC Basset Hound Rescue’s 2018 Spring Basset Blast on April 28th! 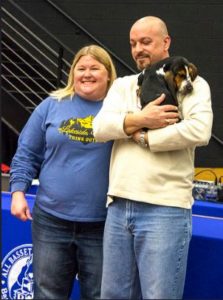 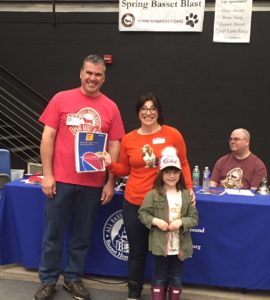 Paws down, this was ABC’s most successful Blast ever! The weather was perfect for an inside event..cool, damp and raining! We had over 300 people and 200 bassets walk through the doors of the Dome Arena in Rochester.

ABC BHR had 3 adoptions that day! Congratulations to Bo Duke, Daisy Duke and Luke Duke on finding their forever homes. Senior basset, Boomer, met his new mom that day and she made the adoption official on Mother’s Day.

ABC Volunteer and Southwest Airline pilot, Don Gordon, volunteered over 80 hours to earn 4 round-trip tickets on Southwest for us to raffle off. ABC earned $7,000 on this raffle and our winners were ABC volunteer Lauren Mirro and ABC supporter, Mary Young. Bon voyage, ladies! 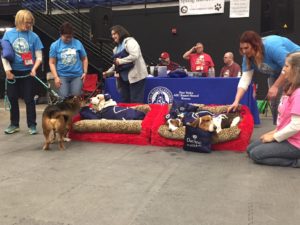 Fun was had by human and hound as we played musical mats, had a sock race, and enjoyed the costumes during our costume contest. The register was ringing at The Slobber Shoppe non-stop as new items were flying off the tables, raffle tickets were being ripped feverishly at our 100+ basket raffle, silent auction items were bid up and up and up. Bassets were begrudgingly getting their nails trimmed while others had their paw prints made into art. 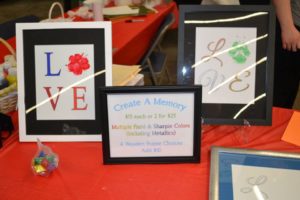 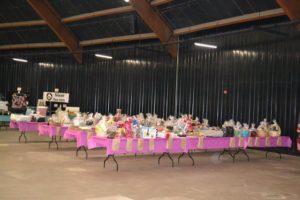 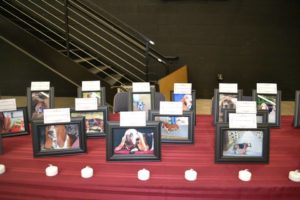 DJ John was playing a mix of our favorite music (more polka next year, I promise) while bassets and their families enjoyed mingling with each other and watching an occasional Basset 500 break out. We signed up 5 new ABC VIP’s at the Blast too!

Our memorial table honored the lives of the bassets who left us this past year. Our memorial service paid respect to over 30 bassets who have lived and been loved by many of us.

Thank you to our 49 sponsors who helped us raise $15,500 in sponsorships to help offset the cost of renting the Dome Arena.

This event was our most successful ever raising over $54,000 for the homeless bassets that we help in NY and other states throughout the country! Thank you to everyone who helped make this event a huge success! Please be sure to mark your calendar for April 27th, 2019! 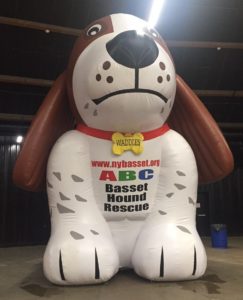 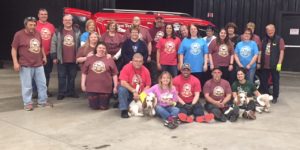 Thank you Eric Zinter for sharing his photos here.