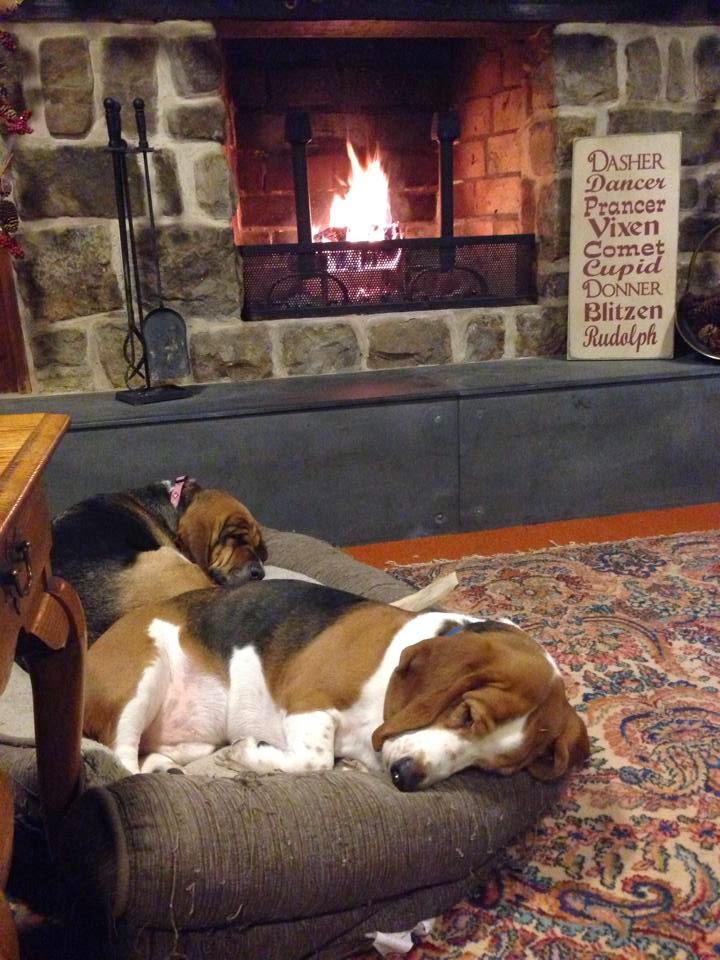 For our first “Perfect Match Monday” we are featuring Austin and The Brown family. Austin’s story is so amazing that it had to be the first story that we shared here. Austin was rescued from a puppymill in Texas in January of 2012, but stayed in foster care until May when he was adopted by the Brown Family. He lived in such deplorable conditions at the puppymill that he was scared of everyone and everything. He had never lived outside of a cage or had enough food to eat, not having the “finer things in life” like toys or treats.

One big issue Austin had was with bathroom time. He had to be coaxed in and out of the house to go to the bathroom. His mom, Tracey, tells this amazing story…“Once he was outside, he started to act more free.  He did not feel as trapped as he did in the house.  We would make some progress with him following me back in on a leash, just to have a day where he would refuse to move unless he was carried.  I will never forget the battle of wills we had in a major rainstorm.  Austin had walked in and out on his leash the whole day, but that night he just refused to budge.  I also refused to back down.  I told him “You are walking in on your own four paws or we are going to stand here”.  He tried to call my bluff, but I stood with him in the rain for an hour until he finally relented and walked in with me. He has walked every day since.”

Another big issue was dinnertime. Tracey tells us this…“He did not want to eat. I bribed him the first few days with American cheese but it was crucial he start eating a more balanced, appropriate diet.  One day I made homemade chicken soup.  I poured it over his nuggets and he ate so fast even he was surprised.  I knew his weakness!  There have been GALLONS of homemade chicken and turkey soup made in the past few months.  He gulps it down every time.”

Tracey has done a lot of work (even more then we shared here) with Austin since he arrived at their house. He has made so many strides at being a “normal” dog and enjoying life for more then what he was given when he came into this world. For that, we think this is a Perfect Match!!