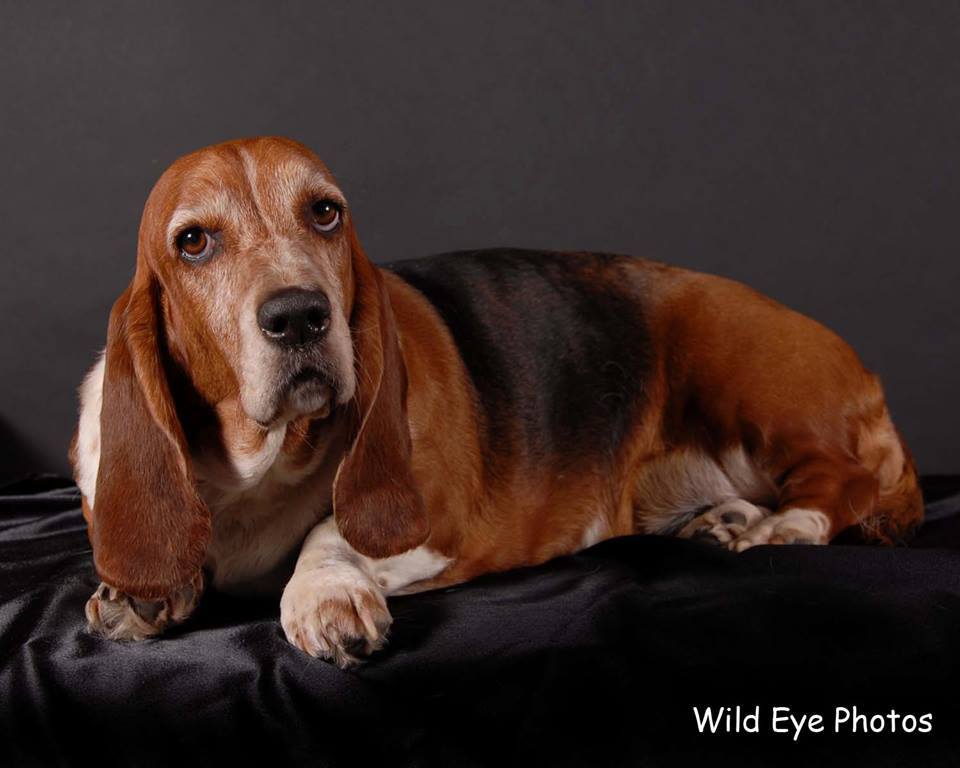 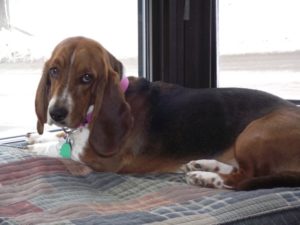 In February of 2011, a good Samaritan dropped a young female basset off at a local shelter. This person claimed her owners were not properly taking care of her. Her first night in the shelter, she had a seizure. The shelter reached out to ABC Basset Hound Rescue for help. They were not equipped to handle a dog with such medical issues. ABC quickly found foster family Deb & Steve to foster Gertie. Her first night in her foster home, she had a grand mal seizure lasting over 10 minutes. Gertie was immediately taken to the emergency vet. Diagnosis: Idiopathic Epilepsy. Idiopathic generalized epilepsy (IGE) is a group of epileptic disorders that are believed to have a strong underlying genetic basis. Gertie was given Phenobarbital to try the control the seizures. 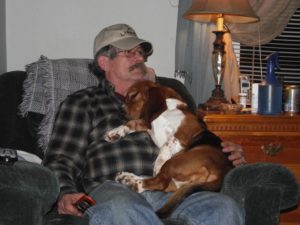 Gertie’s prognosis was not good. She had several more seizures over the next several days while the vets tried to adjust her Phenobarbital levels. The other bassets in the house were not adjusting well to these episodes Gertie was having. But, Deb and Steve stuck it out with her and they were determined to make it work. It was a huge commitment to have such a sick dog in the house. 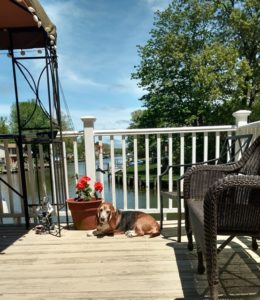 As Gertie’s seizures continued over the next few weeks, her prognosis was not good. Each seizure did more damage to her. At that time, it was determined that Gertie was unadoptable and would be considered a “forever foster”. Gertie would stay in ABC’s care for the remainder of her life and we would pay all her vet bills.

As sick as poor Gertie was, Deb and Steve made the most of her life.  She attended many basset events, had many basset (and non-basset friends including a cat) and even a summer home on the water in Maryland where she liked to go boating. The veterinarian seemed to have her seizures under control and she enjoyed being the puppy she never got to be. 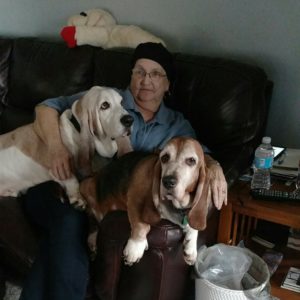 In 2015, foster mom, Deb, was diagnosed with myelofibrosis, which is a blood cancer. The only cure was a stem cell transplant

from a donor and quarantine. During that year, Gertie stuck by Deb’s side. Gertie knew what it was like to be so sick, now it was her turn to make Deb feel better. Deb tells me that during that time that Gertie was her therapy.

March 10th, 2019, Gertie’s foster dad, Steve, notified ABC of Gertie having labored breathing. After a trip to the vet and tests and medicine, she did not get better. On March 13th, 2019, after being in a coma and unresponsive, Deb and Steve held little Gertie tight as she earned her wings and made her way to the rainbow bridge.

Gertie was an ABC forever foster for 8 years. During those 8 years, she was on seizure controlling drugs, she had to have bloodwork every 6 months to a year. She had to be spayed by a specialist due to the epilepsy she had to have advanced monitoring during the surgery.

When you donate to ABC Basset Hound Rescue or support us by attending events, shopping The Slobber Shoppe, being a monthly donor through our VIP program, or buying raffle tickets, you are helping dogs like Gertie. Gertie’s life could have ended shortly after it began if ABC did not say “YES” when that shelter called us for help.

ABC Basset Hound Rescue and Deb & Steve Gittens gave Gertie the life she deserved. Rest in Peace, Gertie, and know you were loved by many. 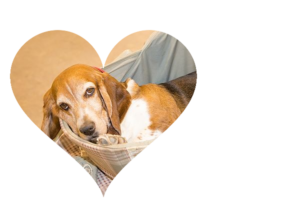